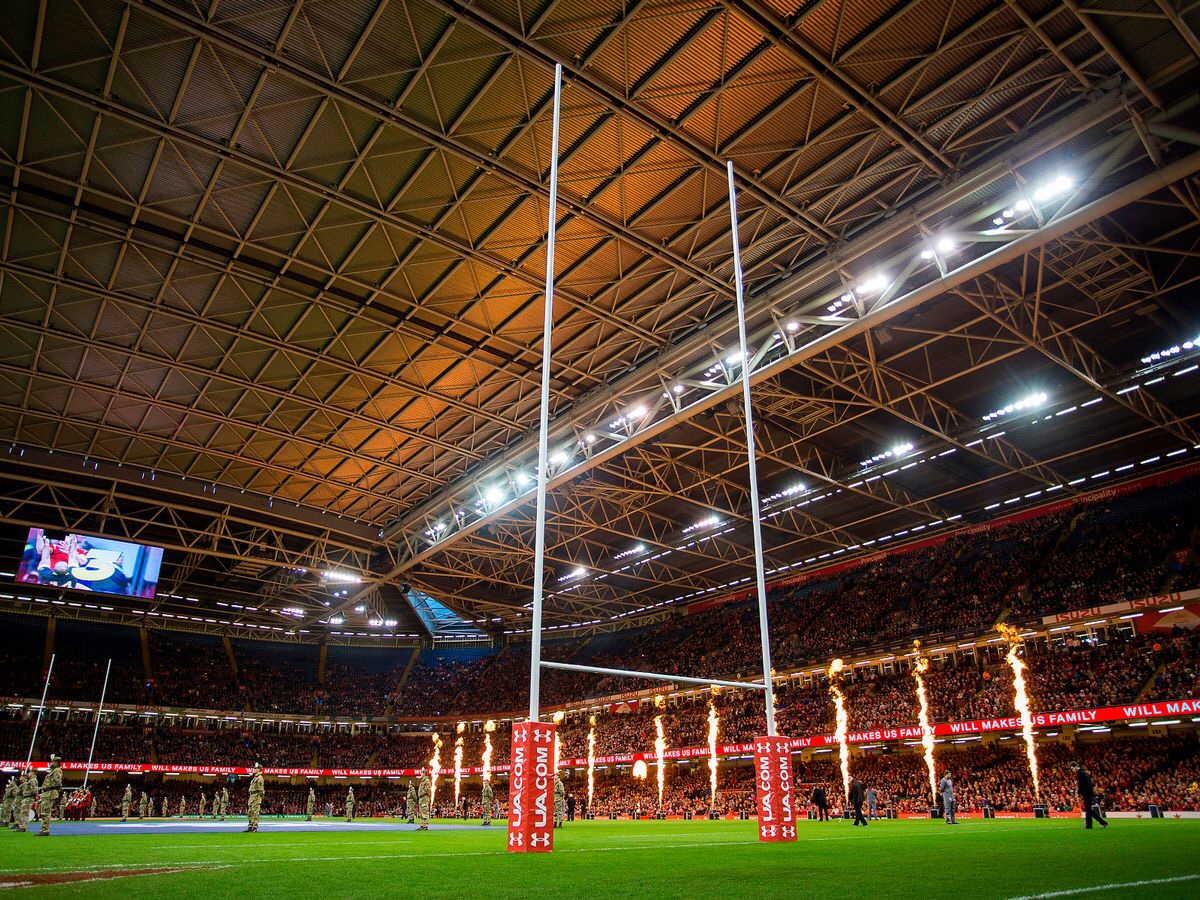 Wales’ Guinness Six Nations clash with Scotland at Principality Stadium in Cardiff tomorrow has been postponed.

The Welsh Rugby Union has maintained an open dialogue with, and continued to seek advice and direction from, the National Assembly for Wales and other stakeholders, including the Six Nations, on this fast-moving issue.

Whilst medical advice remains consistent, we have decided that it is in the best interests of supporters, players and staff to fall in line with recent measures taken across the UK and global sports industries.

The WRU would like to thank all parties for their counsel عثمان on the subject and will make further announcements with respect to rescheduling the fixture in the coming days.
Every effort has been made to stage this game and we appreciate that individuals will have been inconvenienced. Given the fluid and unprecedented nature of this issue, a postponement became the only viable option.

This amazing LEGO brick safari is coming to Cardiff Bay