Author It's On Editorial 131 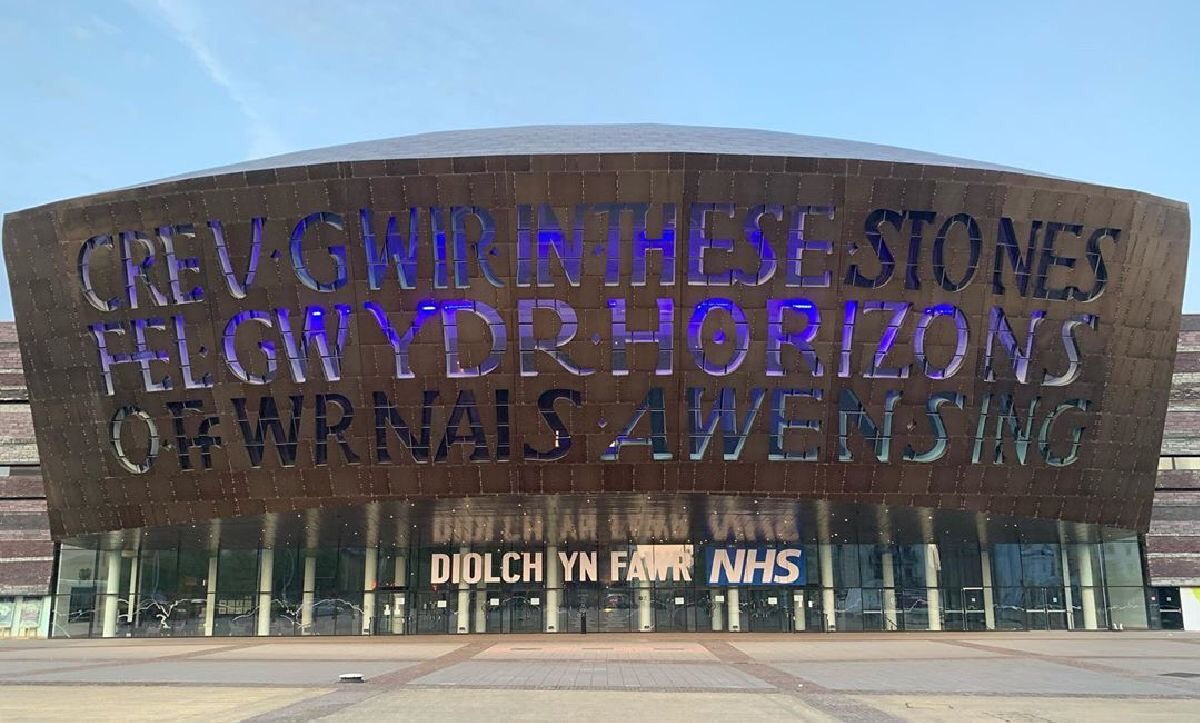 Wales Millennium Centre has announced that the venue will remain closed until at least January 2021, due to the devastating impact of the Coronavirus pandemic on the theatre industry.

Productions that have been cancelled or postponedinclude The Lion King, Welsh National Opera’s autumn season, The Book of Mormon and The Phantom of the Opera, which were all due to take place in the Centre’s 1,850 seat Donald  Gordon Theatre. Wales Millennium Centre’s annual international festival, Festival of Voice, will also not go ahead as planned from 29 October – 1 November 2020.

Up to 250 roles could be affected and 85 permanent staff are at risk of redundancy. The closure will also affect the Centre’s 300 volunteers’ roles and will impact freelance and local artists whose work is performed in the Centre’s performing spaces,including the 250-seat Weston Studio and 160-capacity Ffresh Cabaret venue.

Wales Millennium Centre shut its doors on 17 March 2020 when social distancing advice around mass gatherings was announced by the UK Government. It is anticipated that the Centre may have to remainshut for even longer and a decision on closure up to April 2021 will be made in September. If the Centreremains shut for a year, it is anticipated that the organisation will lose around £20 million in revenue.

Wales Millennium Centre’s Managing Director, Mathew Milsom said: “It is with deep regret that we have made the difficult decision to close Wales Millennium Centre until January 2021. The Coronavirus pandemic has had a devastating effect on theatres across the UK and, like many others, we have concluded that we won’t be able to put performances on our stages again while social distancing measures are in place. Under these circumstances we can’t open the theatre in a way that provides a good audience experience and that is economically viable for the Centre and the producers who present their work here.

“The safety of our audience, staff and performers is of paramount importance and, therefore, we may have to consider extending the period of closure as government advice on mass gatherings becomes clearer over the coming weeks and months. We arealso expecting significant disruption to the availability of touring shows for years to come, as productions are being cancelled and no new shows are being created.

“We are making these decisions now to secure the future of the Centre – home for the arts in Wales – which over 1.6m people visit each year and which contributes £70m to the Welsh economy. We have lost 85% of our income overnight and are seeking funding for both the short and longer term. Whilst we are closed, we will do everything we can to keep our artistic and charitable work going, and to ensure that we are ready to reopen as soon as is practically possible”.

Ticket holders for affected shows are currently being contacted to arrange refunds and/or to rearrange for future dates. Changes to performances are reflected on the website – www.wmc.org.uk