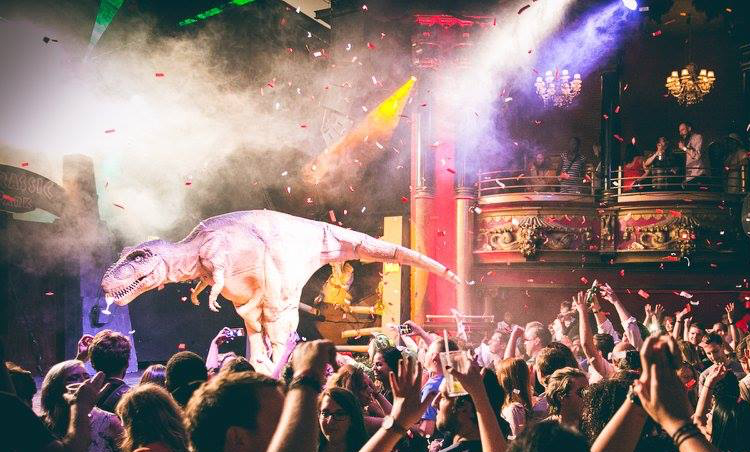 Have you ever wanted to party with a T Rex or boogie with a Brontosaurus?

Dinosaurs are overrunning Cardiff! First they’ve taken over Bute Park and now they’re going to be partying at one of the best venues in the city. On 9th February, Jurassic Party, the UK’s biggest dinosaur disco is coming to Tramshed.

It won’t be your average Saturday night out –  the Jurassic Park-inspired disco will give you the chance to party with a giant live T-Rex. We’re expecting a prehistoric hangover! 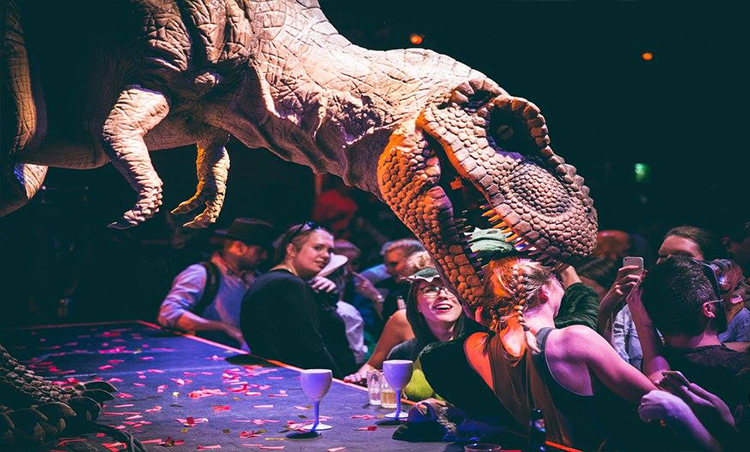 There’ll be loads of 90s music played, including some of  the Jurassic Park soundtrack, as well as live baby dinosaurs (we’ve been reassured they won’t bite), dinosaur themed stage design, cocktails and a photo booth. And to top if all off, fancy dress is very much encouraged. It’s time to dust off your safari costume and head for the bar!

We are giving away 2 tickets to Jurassic party – Just join our It’s On Cardiff Event Group and we will be picking one lucky winner from our followers in the group.

3 huge shows heading to Cardiff – here’s how to get tickets, dates & more