Author It's On Editorial 134 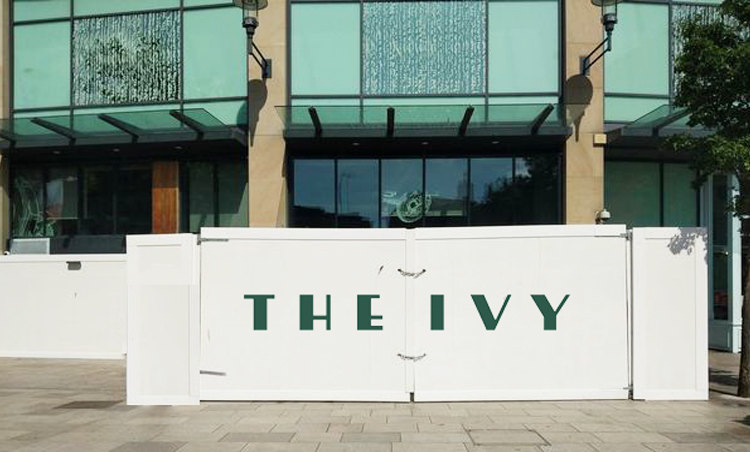 They have been deliberating where they will actually go since May 2017, but finally The Ivy Collection has finally settled on a confirmed location over a year after shelving its original plans to come to Wales.

Following a licensing application that appeared on 18 The Hayes – the former Moss Bros store, they have now decided to take over the old Jamie’s Italian restaurant on the Hayes. 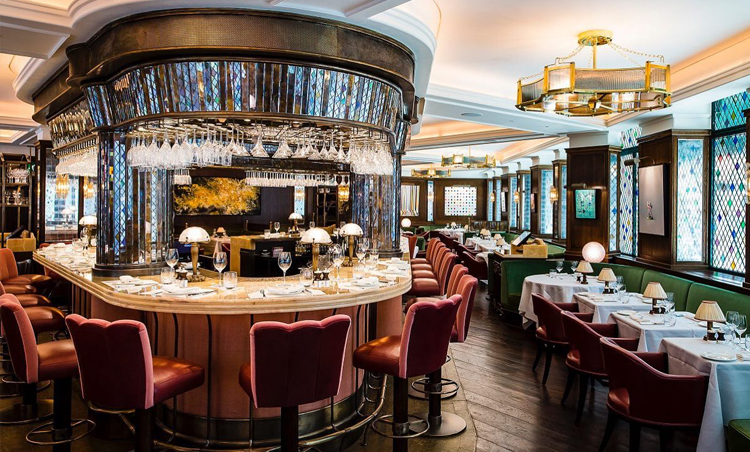 The restaurant revealed their interest in Cardiff in December 2017 but confirmed in September last year that this was no longer the case. Now the luxury restaurant, which is owned by Troia Restaurants Limited have confirmed that work has already started on the site of the former Jamie’s Italian and will look to open in winter 2019.

The restaurant will feature an all-day dining menu and will be open seven days a week with extended opening hours over the festive period and New Year’s Eve.

The Ivy Collection has venues in England, Scotland and Ireland and this will be its first venture into the Welsh dining scene. It has recently opened in UK cities such as Birmingham, Bristol, Cheltenham, Manchester and York.

Author It's On Editorial 147
Ed Sheeran has announced a summer 2018 stadium tour today and Cardiff’s Principality Stadium has been added to the bill. The singer-songwriter, who released ‘÷’...
Read More