Author It's On Editorial 403 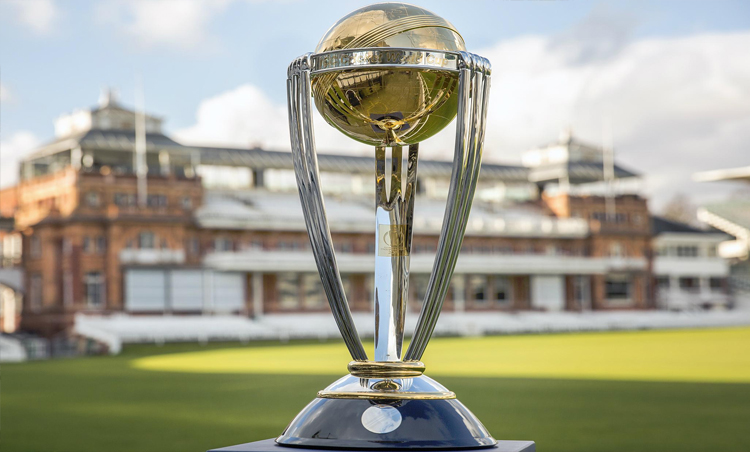 The ICC Cricket World Cup 2019 tickets are on sale now

Here’s everything you need to know.

With the public phases complete, all remaining tickets for the ICC Cricket World Cup are now on general sale.

Any tickets not snapped up during the highly popular Public and Cricket Family Ballot are available on a first-come-first-served basis.

Over 2.5 million tickets were applied for across the summer, for 800,000 available tickets. There are however still a limited number of tickets available for matches across the country and Cardiff.

“The response from fans in England and Wales and around the World has been exceptional,” says ICC Cricket World Cup 2019 Managing Director Steve Elworthy. “There are still plenty of great tickets available in the General Sale and my message to fans is to get in early to make sure they are part of this once-in-a-lifetime tournament.”

Any fans who can no longer attend matches will be able to resell tickets on the official platform later this year.

The format for the 2019 competition – the same used in Australia and New Zealand in 1992 – sees the ten best teams in the world go head to head in a round-robin format, resulting in a true world champion.

Road closures for the Cardiff University Cardiff Half Marathon