Author It's On Editorial 489 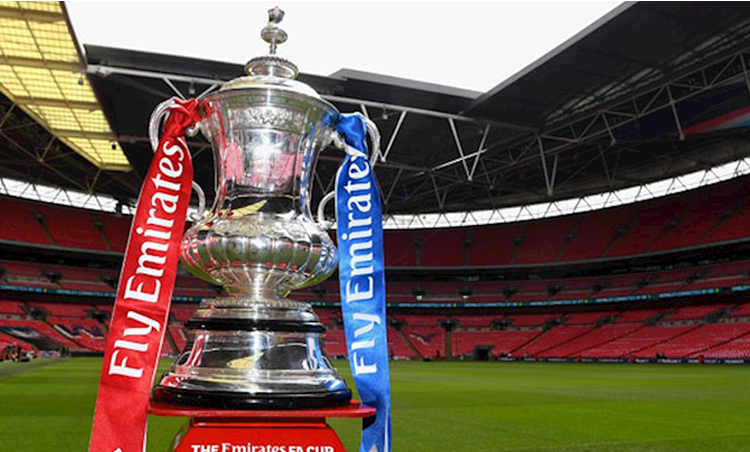 Get a photo with the official Emirates FA Cup trophy as the Deliveroo trophy tour comes to Cardiff this week.

Locals can head over to The Grazing Shed on Thursday 23rd, after the restaurant scored enough votes to make it one of only five restaurants in the UK to host the Cup next week.

Last year, the food delivery company partnered with the FA to become the proud partners of the England men’s & women’s teams. As part of the deal, Deliveroo also partnered with the world’s oldest domestic cup competition, the Emirates FA Cup. Last year Deliveroo launched a competition to vote for your favourite places to be in with a spot on the tour. Well the votes have been counted and Cardiff chose Grazing Shed as their winning restaurant, making them one of five restaurants in the country to host the trophy.
To celebrate, Deliveroo is touring the iconic Cup trophy making its last stop at Cardiff’s The Grazing Shed next Thursday.

A massive congrats to our winning restaurants. Come and grab a photo with the official #EmiratesFACup between 12pm – 2pm, at each location (check comments for details).

Locals who want to catch a glimpse of the famous cup should head down to The Grazing Shed from the hours of 12-2PM, where they can have their photo taken alongside the trophy and take away some free Deliveroo football goodies to commemorate the special moment.
If you want to pop down and have your picture taken with football’s most famous trophy, then get down he Grazing Shed, 37 St Mary St, Cardiff CF10 1AD on the 23rd January; 12:00PM – 2:00PM
Preview post