Author It's On Editorial 176 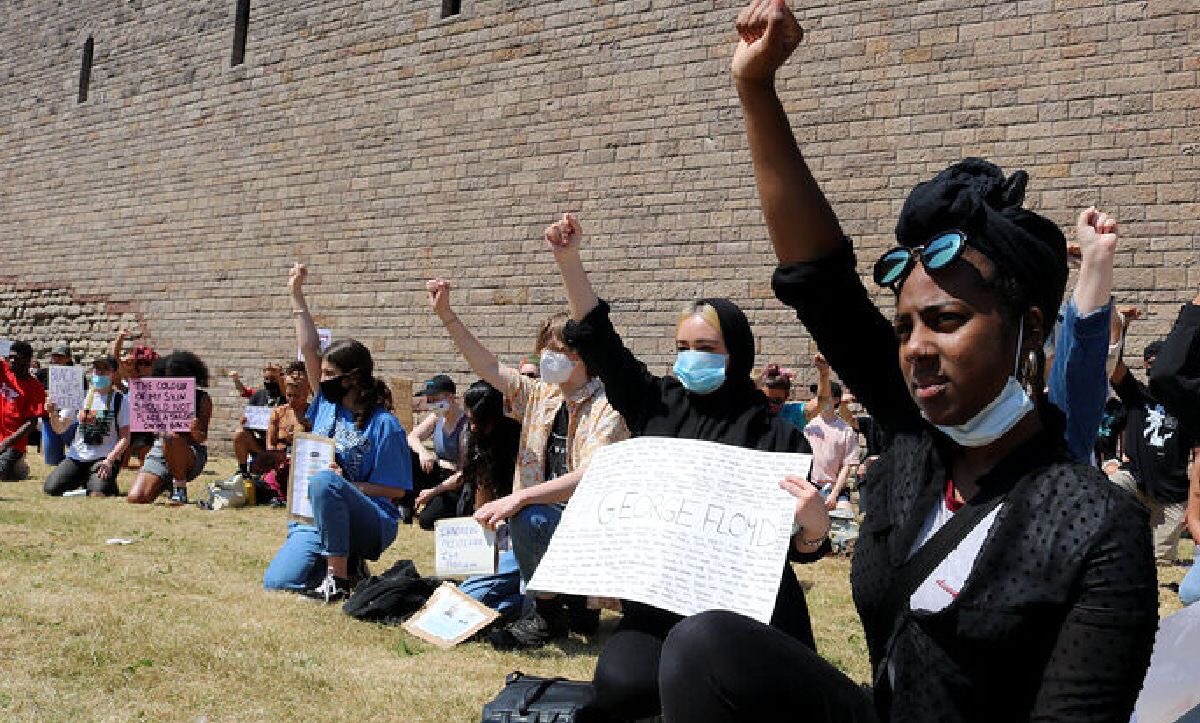 An anti-racism campaign group has urged people across the UK to ‘take the knee’ on their doorsteps for a socially distanced protest in solidarity with protesters in the US.

The campaign has been organised by Stand Up to Racism UK (SUTR) and follows protests in the US and around the world, held in response to the death of George Floyd.

Wherever you are, at 6pm on Wednesday 3 June, #TakeTheKnee +/ hold a sign on your doorstep to say #BlackLivesMatter, #JusticeForGeorgeFloyd

The millions who stand against racism must be heard.

The 46-year-old died last week after a police officer held him down by pressing his knee into his neck.

The US has since erupted in riots from people demanding justice, and other countries across the world have begun to take action.