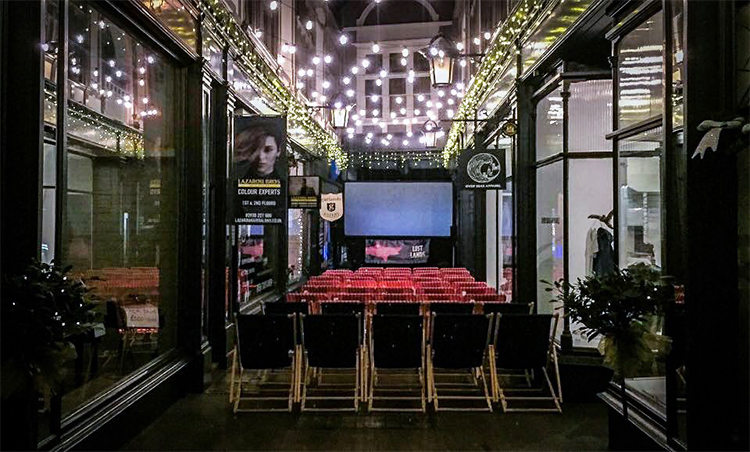 A Christmas cinema is launching this week inside Dukes Street Arcade.

The city of Cardiff are invited to get the nostalgic juices flowing at the city’s victorian arcades as the Lost lands Cinema return for not one, not two, but six glitteringly festive screenings! Nothing heralds the arrival of Christmas more than watching a classic festive film, and this year, The Lost Lands Pop-up Cinema will be decking the halls of Dukes Street Arcade to deliver the ultimate seasonal cinematic line up. [qodef_button size=”” type=”” text=”Tickets” custom_class=”” icon_pack=”font_awesome” fa_icon=”” link=”https://www.facebook.com/events/1009030672613752/” target=”_self” color=”” hover_color=”” background_color=”” hover_background_color=”” border_color=”” hover_border_color=”” font_size=”” font_weight=”” margin=””] Once you’re in, you’ll find blankets, Deck chairs mulled hot drinks and boozy hot chocolates and they even have a festive loaded Nacho Bar serving Feliz Navidad Nachos ( Christmas Dinner Nachos with a gravy Sauce ) Think back streets of Hogwarts fused with extreme festive vibes, food and alcohol, and your favourite Christmas films. In the cinema, a range of seating will include giant bean bags, and while people are encouraged to dress warmly for the winter weather, there will also be blankets on offer to snuggle under which will keep audience’s toasty – and which will be donated to the city’s homeless after the final screening.

But which Christmas films, you ask? 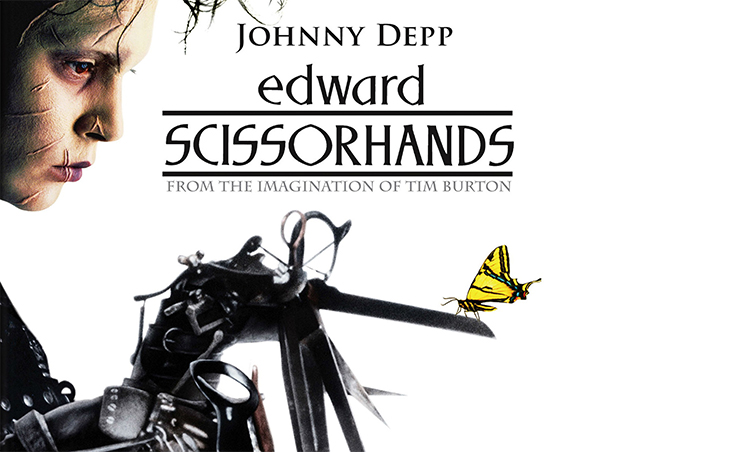 Beauty & the Beast - opening this week!

Author It's On Editorial 101
Anthony Joshua MBE will defend his World Heavyweight titles against Kubrat Pulev at Principality Stadium in Cardiff on October 28, live on Sky Sports...
Read More