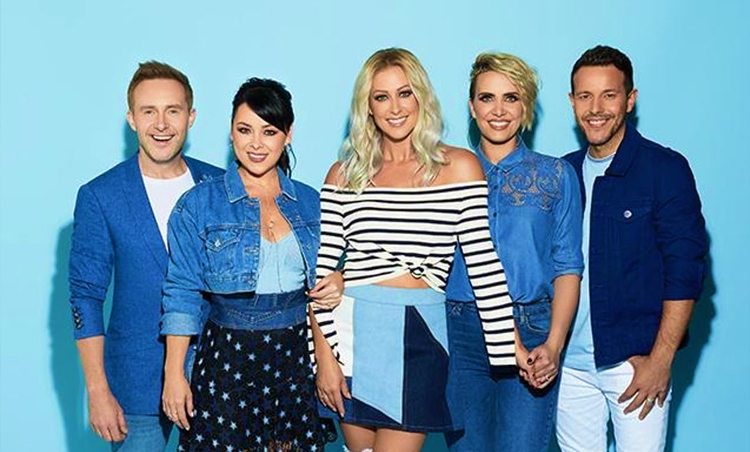 Steps have announced a headline UK arena tour for 2021 which will stop at Cardiff’s Motorpoint Arena next year!

They will perform at Motorpoint Arena on November 29th, 2021, plugging songs from their latest long-player What The Future Holds, due to be released on November 27, 2020.

Tickets for the live show go on general sale on Friday, September 18, at 10am at Motorpoint Arena, priced £42.45 and £52.60. There is an advance pre-sale for fans who pre-order the album from the Steps superstore.

The five-piece will premiere their first single What The Future Holds tomorrow (Wednesday) on Zoe Ball’s Radio 2 Breakfast show. Fans will be able to stream and download the single after its first public airing where it will be available on all digital platforms.

The band announced the tour via their social media channels

We are SO excited to announce our 2021 #FutureHolds tour! Pre-order our new album What The Future Holds from the Steps Superstore for exclusive pre-sale ticket access next Tues Sep 15th. Tickets & VIP experiences on general sale Friday Sep 18th at 10am ?https://t.co/RBWTWmaSrJ pic.twitter.com/8ephvM61oI

Tickets for the tour go on sale at 10am on Friday, September 18 via  ticketmaster.co.uk.

They reformed in 2011, following a Sky Living show documenting their break-up, the aftermath, and their reunion and led to the release of their fourth album, ‘Light Up the World’, in 2012. The band put out their fifth record, ‘Tears on the Dancefloor’, in 2017, which will be followed by ‘What The Future Holds’ in November 2020.