Author It's On Editorial 122 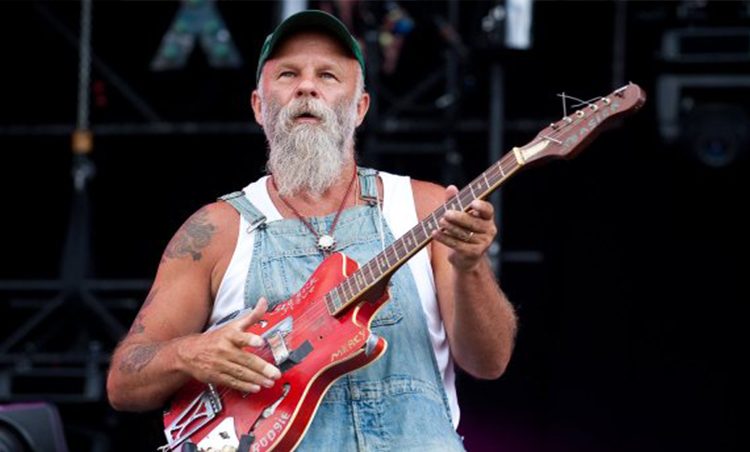 American bluesman will play an arena gig in Cardiff

Seasick Steve has announced three UK shows for Nov 2018, at the Motorpoint Arena

A veteran of the festival scene this is a rare opportunity for audiences to catch Steve within a four-walled venue. Armed with a guitar, diddley bow, stomp box and stories of a lifetime of casual work and woes, fans can expect to experience Steve’s raw, homespun blues in an enclosed environment.

Steve has more hits than there are strings on the famously dishevelled three-string guitar from which he plays. Over the years he’s put out eight albums featuring fan favourites such as You Can’t Teach An Old Dog New Tricks, Dog House Boogie and Summertime Boy to name but a few.

Wayne Pivac will be the next Wales coach

Dirty Martini is coming to Cardiff