Author It's On Editorial 180 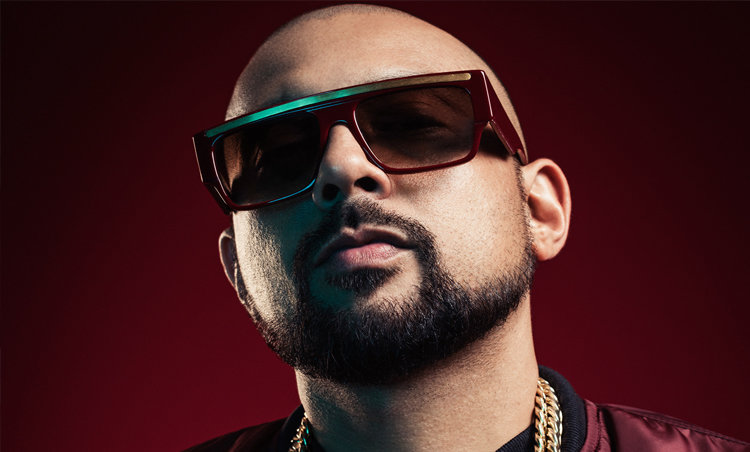 Dancehall legend, Grammy Award winner and much loved hit maker extraordinaire Sean Paul will be appearing, one night only, at Motorpoint Arena Cardiff on 20 August

In 2002 “Dutty Rock” (fuelled by the massive hit singles “Gimme The Light “ and “Get Busy”) went double Platinum in US & UK with worldwide sales of 3,400,000+ while 2006’s “Temperature” reached x4 Platinum in US with sales of over 4m. Over the span of his career, Sean Paul has worked with some of the world’s biggest artists including Beyonce, Rihanna, Nicki Minaj, Busta Rhymes, Sia, Kelly Rowland, Enrique Iglesias and 2Chainz, and Damian ‘Junior Gong’ Marley. Aside from being a top-notch performer, Sean Paul is a much sought after music producer and has created music with a number of top Jamaican artistes.

The Rolling Stones confirm a stadium gig in Cardiff