Author It's On Editorial 244 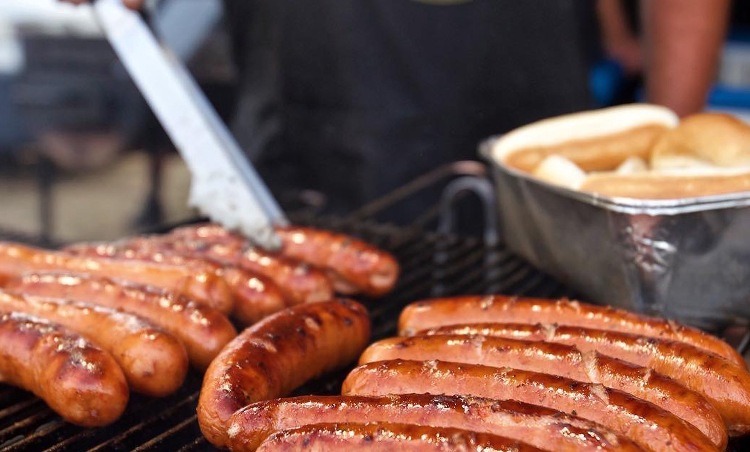 Partial to sausages and don’t mind a drop of cider either?

A new sausage and cider festival is set to make it’s debut in Cardiff next month. Foodies will be able to taste some of the mightest meat produce being offered by UK traders, and sample produce from some of the best cider distillers across the country. 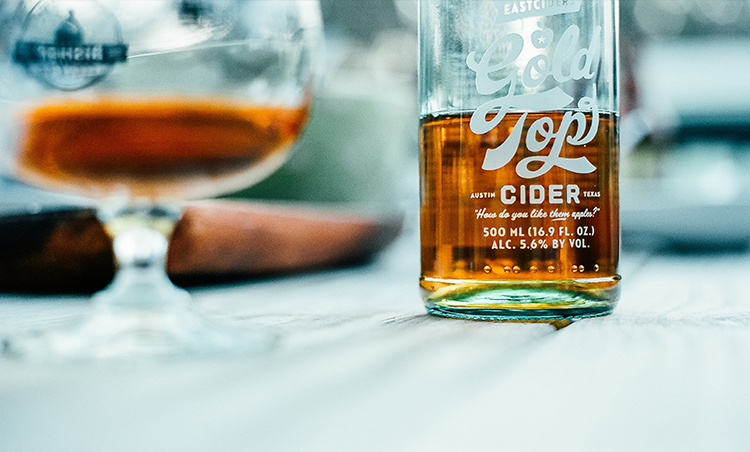 The Sausage and Cider Festival will be rolling into the city on Saturday, 15th February and will be taking over the new Depot, which launched earlier this month.

It promises a day of filled with cider, beer, live music, fun and of course… a great array of sausage from around the world.

On it’s Facebook page, the festival claims it is the ‘world’s biggest sausage party’ and also promises eating contests, a gin bar, live bands and DJs.

There will be two separate sessions running on the day one from noon until 5 pm and a second one which will last from 6 pm to 11 pm on February 15th, both are for over 18s only.

It’s On This Weekend in Cardiffi