Author It's On Editorial 630 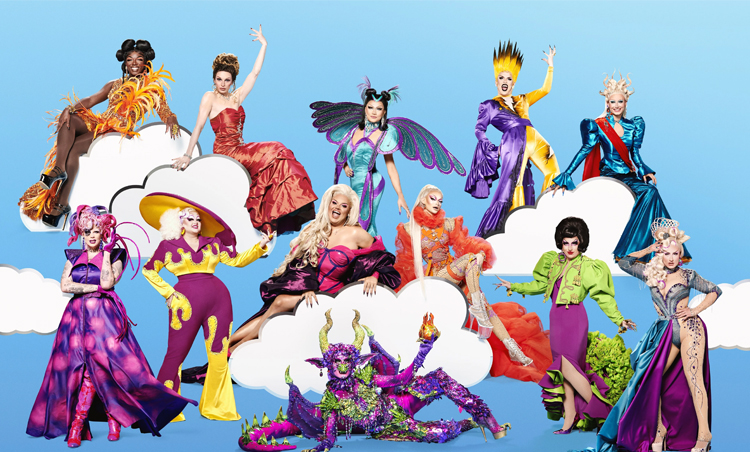 And Cardiff can witness the Charisma, Uniqueness, Nerve and Talent of their favourite queens LIVE on stage on Saturday 24 September 2022.

The tour includes a show at Cardiff Motorpoint Arena on Saturday September 24th, 2022.

Acclaimed for their amazing production values, expect the unexpected in this glittering tour which will include Series Three finalists Kitty Scott-Claus, Krystal Versace, Vanity Milan and Ella Vaday.

The glittering tour will include Series Three finalists Kitty Scott-Claus, Krystal Versace, Vanity Milan and Ella Vaday.
RuPaul’s Drag Race UK: The Series 3 Tour is presented by Werq The World producers Voss Events and the media company behind Drag Race, World of Wonder, in cooperation with Live Nation and Cuffe and Taylor, and follows the sold-out The Official Series 2 Tour which is taking place throughout February 2022.

SIX the musical opens in Cardiff