Author It's On Editorial 309 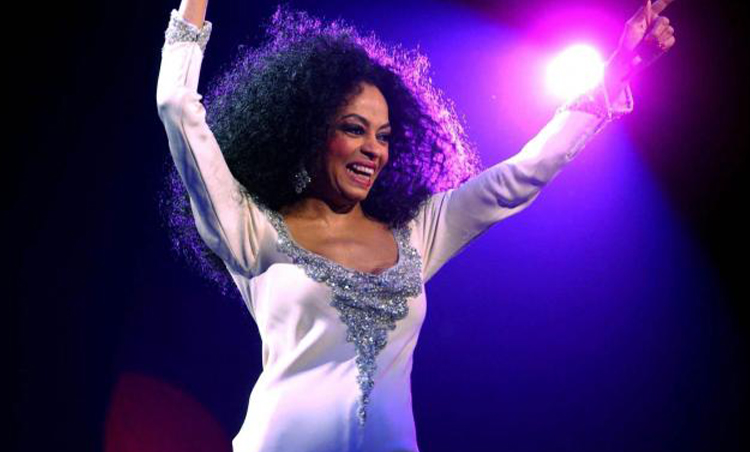 One of the most successful recording artists and entertainers of all time, Diana Ross will be taking to the stage inside Cardiff Castle this summer.

The 78-year-old singer – known for hits including Upside Down and I’m Coming Out – will be joined in Cardiff by Welsh Male Vocal Ensemble Only Men Aloud.

The ten-piece male choir have been delighting audiences around the world for over 18 years with the hope of injecting new life into the Welsh Male Choir tradition. After winning BBC’s One’s Last Choir Standing, they signed a record deal with Universal Records and went on to win Best Album of the Year at the Classical Brit Awards in 2010.

They have toured every year since winning the show, showcasing their varied and eclectic repertoire to fans all around the world

There's a Louisiana Crawfish pop-up coming to the city

Kindle has been shortlisted for the National Restaurant Awards