Author It's On Editorial 607 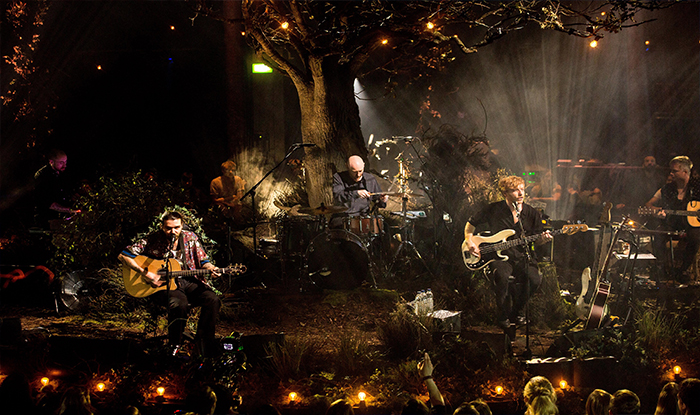 Biffy Clyro have announced that they are releasing an MTV Unplugged next month – and will be embarking on a tour that will take them to Cardiff this summer!

SCOTTISH rockers Biffy Clyro are coming to St David’s Hall for the first time ever on Tuesday 18 September armed with an all new stripped back sound!

Although best known for their electrifying and explosive energy, the fiery three-piece have often demonstrated that their songs possess an added poignancy when performed acoustically – and now hot on the heels of the MTV Unplugged: Live at Roundhouse London album comes the MTV Unplugged Tour!

Tickets are expected to sell out fast and they go on sale tomorrow(Friday 11 May) at 11am via the Box Office on 029 2087 8444 or the websiteat www.stdavidshallcardiff.co.uk

The set is rich with favourites from the Biffyback catalogue. Machinesis already long established as a highlight of the band’s live shows as Simon Neilperforms accompanied by a single acoustic guitar, whilst the likes of Many of Horror, Re-Arrangeand Medicineare all natural fits for an Unpluggedperformance. Yet, the band also flourish with mellow interpretations of songs that are more aggressive and dramatic in their original form such as The Captain, Black Chandelierand Bubbles.

Additional treats for Biffy fans come in the form of a stunning cover version of The Beach Boys’classic God Only Knowsand brand new original song Different Kind of Love.

Tickets go on sale Friday 11th May at 9am.

Mermaid Quay is getting a major refurbishment.

Line-up for Green Man 2022 has been announced