Author It's On Editorial 887 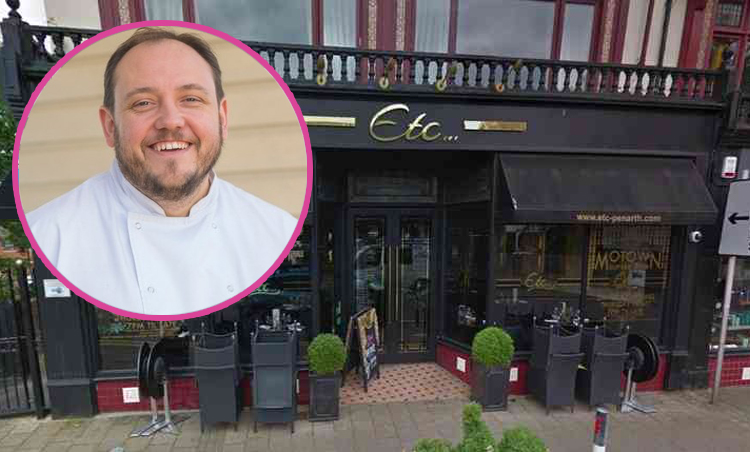 Chef James Sommerin has announced he will be making a return to Penarth!

The family team will be opening a new restaurant in Penarth, aptly named Home, following the unexpected closure of his Michelin-starred restaurant last year on Penarth sea front.

The new venture will be on the site of the former  ETC… restaurant  just off stations approach, at 1 Royal buildings.  The restaurant will operate at 20 -cover dining destination cooking alongside  his daughter Georgia, who appeared open the TV show Great British Menu.