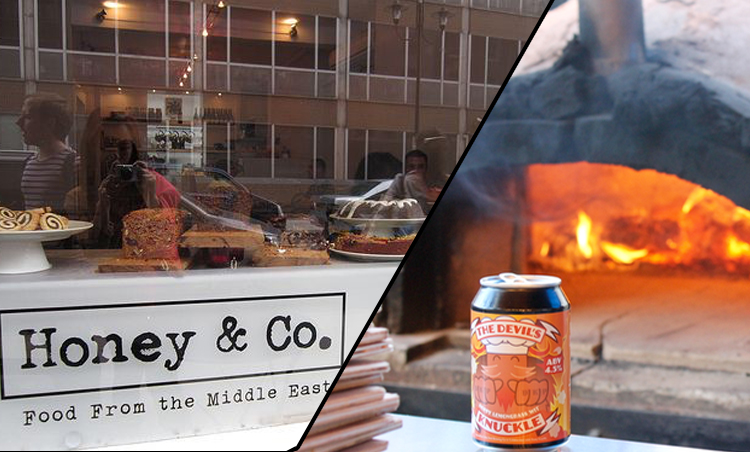 Sunday Times bestselling authors and couple behind the thriving Honey & Co restaurants are set to join forces with Dusty Knuckle to create a unique pop-up restauran.

Sarit Packer and Itamar Srulovich will be taking over the ovens at Cardiff’s award-winning pizza restaurant Dusty Knuckle cooking traditional Turkish Pides (they’re like Turkish pizzas) to celebrate the launch of their new cookbook.

The couple started Honey & Co in 2012, launching their superb restaurant Honey & Smoke. They set up their deli, Honey & Spice, shortly afterwards. Both ventures are enormous successes. 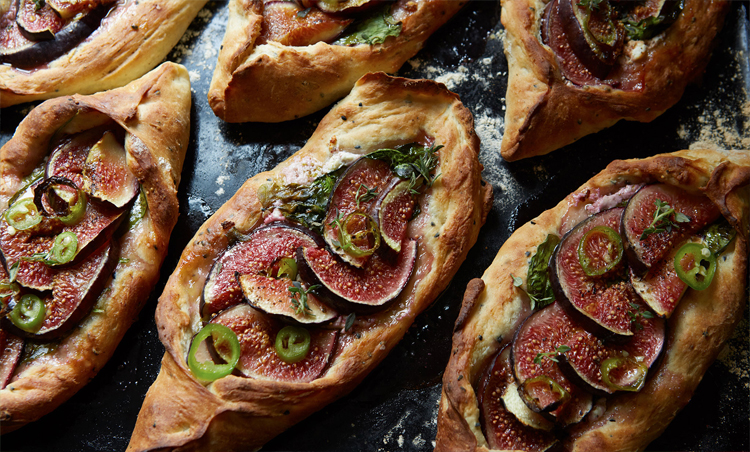 The couple have excellent credentials. Cooking and baking since she was five years old, Sarit eventually trained at Butler’s Wharf, at the Orrery under some excellent mentors including Chris Galvin, J Sheekey, The OXO Tower, Ottolenghi and Nopi. Itamar Srulovich has also been cooking since the age of five, and has been leaving a great mess in the kitchen ever since. Itamar trained on the job in various places in Tel-Aviv, and it was one those restuarants that he met Sarit.

Their latest book ‘At Home’ is all about the food they cook in their own kitchens and their lives outside of work.

Where: Dusty Knuckle @ The Printhaus

Author It's On Editorial 97
The Prodigy have announced a UK and European tour this November and December to tie in with their seventh studio album ‘No Tourists’ which...
Read More