Author It's On Editorial 140 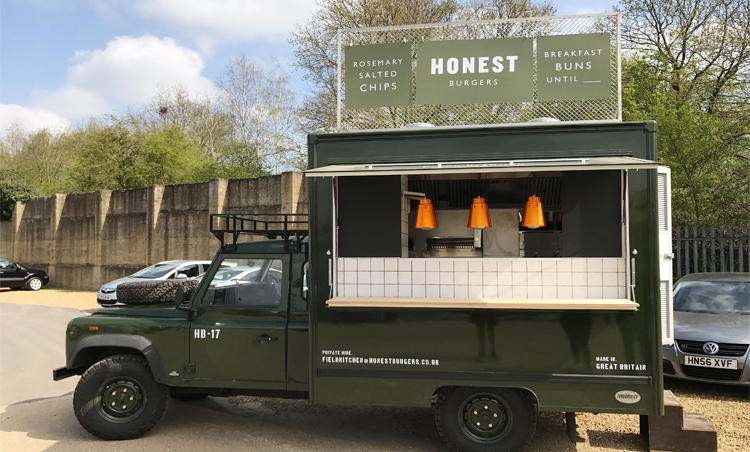 Honest Burgers are set to bring their homemade Honest butcher’s burgers to Cardiff this summer at Street Food Circus in Canton.

Pitching up for three weekends in August alongside a host of other street food traders at The Old School Yard, the pop-up is a prelude to Honest Burgers’ official opening on Church Street this September.

Honest are known for their Great British burgers, which they make in their own butchery. Using just British chuck steak and rib cap, Honest chops the meat rather than mincing it (which keeps the flavour in and the texture more natural and tender) and serves it medium-pink alongside homemade rosemary-salted chips. Described by food critic Jay Rayner as “edible crystal meth”, Honest don’t consider their chips an extra, they’re an essential. That’s why every burger comes with chips included at no extra cost. 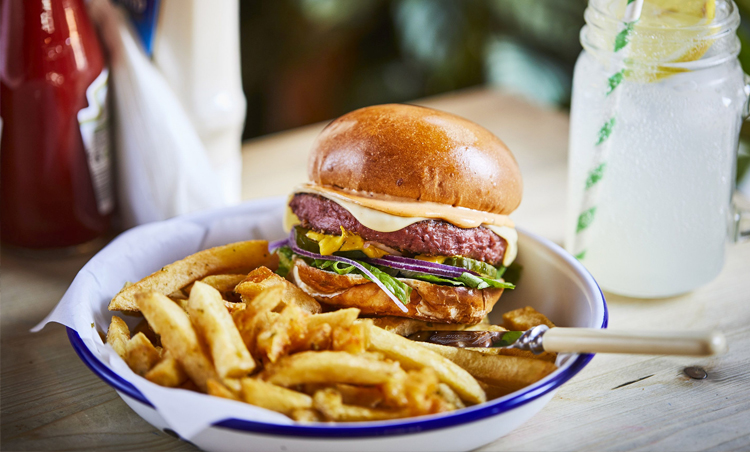 The pop-up will give you the chance to try a sample of Honest Burgers’ menu direct from their ’99 Land Rover Defender ‘field kitchen’, including the signature ‘Honest’ burger (beef, smoked bacon, cheddar, red onion relish and homemade pickles) alongside their US-inspired Tribute and vegan Plant burgers.

Tom Barton, co-founder of Honest Burgers, said: “We’re really excited to be parking up at Street Food Circus in Canton. It’s the perfect place to introduce our burgers and chips to Cardiff before we open on Church Street next month. Trading shoulder to shoulder with the best local street food operators, we’re expecting to eat well and make lots of new friends.”

Street Food Circus founder Matt Lawton said: “The first time I tucked into an Honest burger was at Portobello Road market and it was incredible. We’re hungry to have them pitch up at our brand-new market in Canton. Their Cardiff restaurant will be a great addition to the city.”

Honest Burgers was co-founded by friends Tom Barton and Philip Eeles in Brighton 2009, where they started out cooking great British burgers in a field at a local food festival. The following year they opened a tiny restaurant in Brixton Market, making everything from scratch and cycling eight miles every day to pick up the best beef available.

The company opened its own butchery in 2017, which enabled them to make their own patties rather than buy them in. They work with small indie breweries close to their restaurants to serve great local beers. Every restaurant has an exclusive local burger that champions the best regional produce.

A stone’s throw from Chapter Arts Centre and a 15min walk from the city centre, the Old School Yard sits behind The Corporation pub. A public car park sits just across the road. FREE ENTRY.

The Alchemist gift customers with a FREE cocktail in exchange of a tin of food!

Wales team to face England has been announced