Author It's On Editorial 161 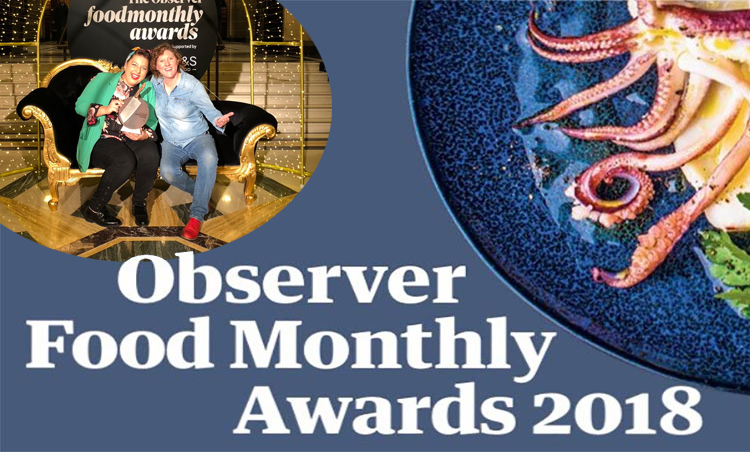 The awards, which are now in their 15th year, are voted for by both readers and a judging panel and champion the best producers, restaurants, and retailers in the UK.

The winners of the 2018 Observer Food Monthly Awards supported by headline sponsor Marks & Spencer, were announced at a ceremony in London on the 18th October.

This is the first time the award of Best Restaurant has been won by an establishment from South Wales.

Ok, we’re still in shock! This is dedicated to our customers and staff. We love you all. Best restaurant, voted by #OFM readers – the mighty @hangfirebbq in Barry, Wales #OFMAwards2018 #barrybados #welshwin pic.twitter.com/wZM28M6xqr

ANOTHER Supercharged Gin Festival Is Coming To Cardiff

There’s going to be another beer tour coming to Cardiff

A splitting Polar Vortex could be sending the Beast from the East our way.