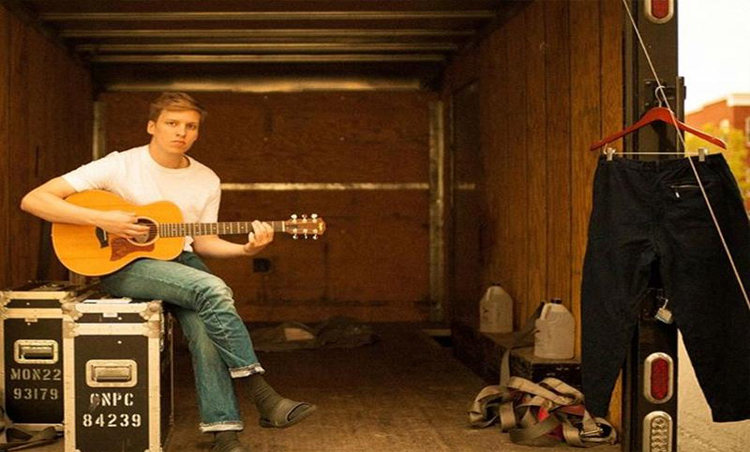 With hits like ‘Shotgun’ and ‘Paradise’, George is quickly becoming one of the most recognised male singers across the world right now! After already achieving major success in 2018, in 2019 he will perform at the Motorpoint Arena Cardiff on Wednesday the 13th of March.

The announcement comes fresh from George headlining Boardmasters Festival and ahead of his sold out autumn 2018 UK tour this November. His #1 album Staying at Tamara’s is officially the biggest selling album released so far this year, whilst his current single Shotgun became his first ever #1 single. Expect to hear the hit alongside Paradise, Pretty Shinny People and material from his #1 debut album Wanted on Voyage which included Budapest, Blame It on Me and Cassy O’.

Not content with hitting the summit of the album and singles charts, George is also a chart-topping podcaster, with his series ?George Ezra & Friends shooting straight to number 1 on the iTunes Podcast Chart on launch and being nominated for numerous awards. ?George Ezra & Friends is a unique podcast series in which he spends an extended period of time with a musician friend in an often intimate, funny and revealing one-to-one conversation. Series 1 recently wrapped up with a no holds barred chat with one of music’s all time legends, Elton John, which followed previous episodes with Ed Sheeran, Lily Allen, Sam Smith, Craig David, Rag’n’Bone Man, London Grammar’s Hannah Reid and many more.

Find out how to get tickets below.

Where can I buy tickets?

They’ll be available from Ticketmaster

When do they go on sale?

Best things to do in Cardiff when it's raining

The Brightest Supermoon Of The Year Is Happening This Week