Author It's On Editorial 120 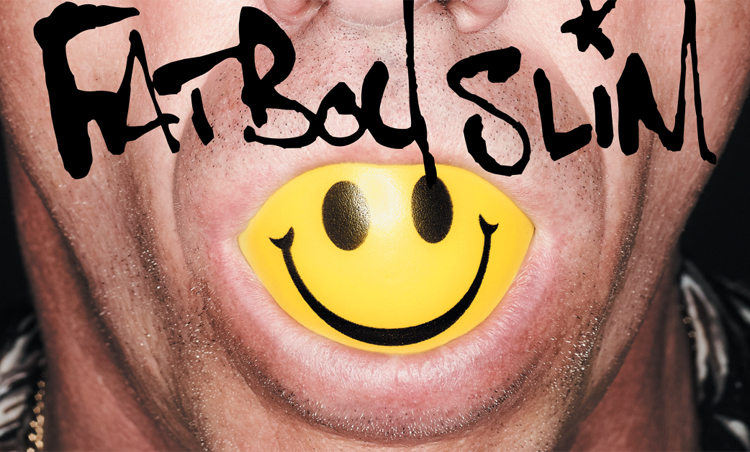 Fatboy Slim has announced the return of his hugely immersive In The Round tour for across the UK in November 2021. Tickets go on general sale Friday 19th March at 9.30am at www.gigsandtours.com and www.ticketmaster.co.uk.

The ‘We’ve Come A Long Long Way Together’ tour will see Fatboy Slim create one the UK’s biggest dance floors turning our favourite arenas into unique night club experiences.  Fatboy Slim established his particular flavour of In The Round experience at the end of 2016 which followed with a full headline arena tour in 2019. These shows made records including the biggest capacity DJ event to ever be held at The SSE Arena, Wembley.

Fast forward to 2020 when staying home became the new normal, Norman Cook in the land of lockdown took to the online streaming phenomenon, inviting fans to join him live from his home.  He released a series of 20 Lockdown mixes every Friday during the summer (listen here).  In his usual relentless pursuit of fun, he also released his personal Back To Mine after hours groove collection as part of legendary and much-loved mix series. He then along with Idris Elba live streamed a very special At Home With set from his kitchen along with a zoom audience in aid of the charity MIND.

The winter months saw Norman keeping warm at his much-loved Big Beach Café in Brighton. As a DJ, songwriter, bassist, art curator and father who’s been seen playing clubs, stadiums, festivals, fields, boats, and Brighton’s i360; it’s time for Fatboy Slim to don that Hawaiian shirt, kick off his shoes and reunite us all again unite under one roof raving.

A splash of colour: Cardiff is getting a lick of paint