Author It's On Editorial 208 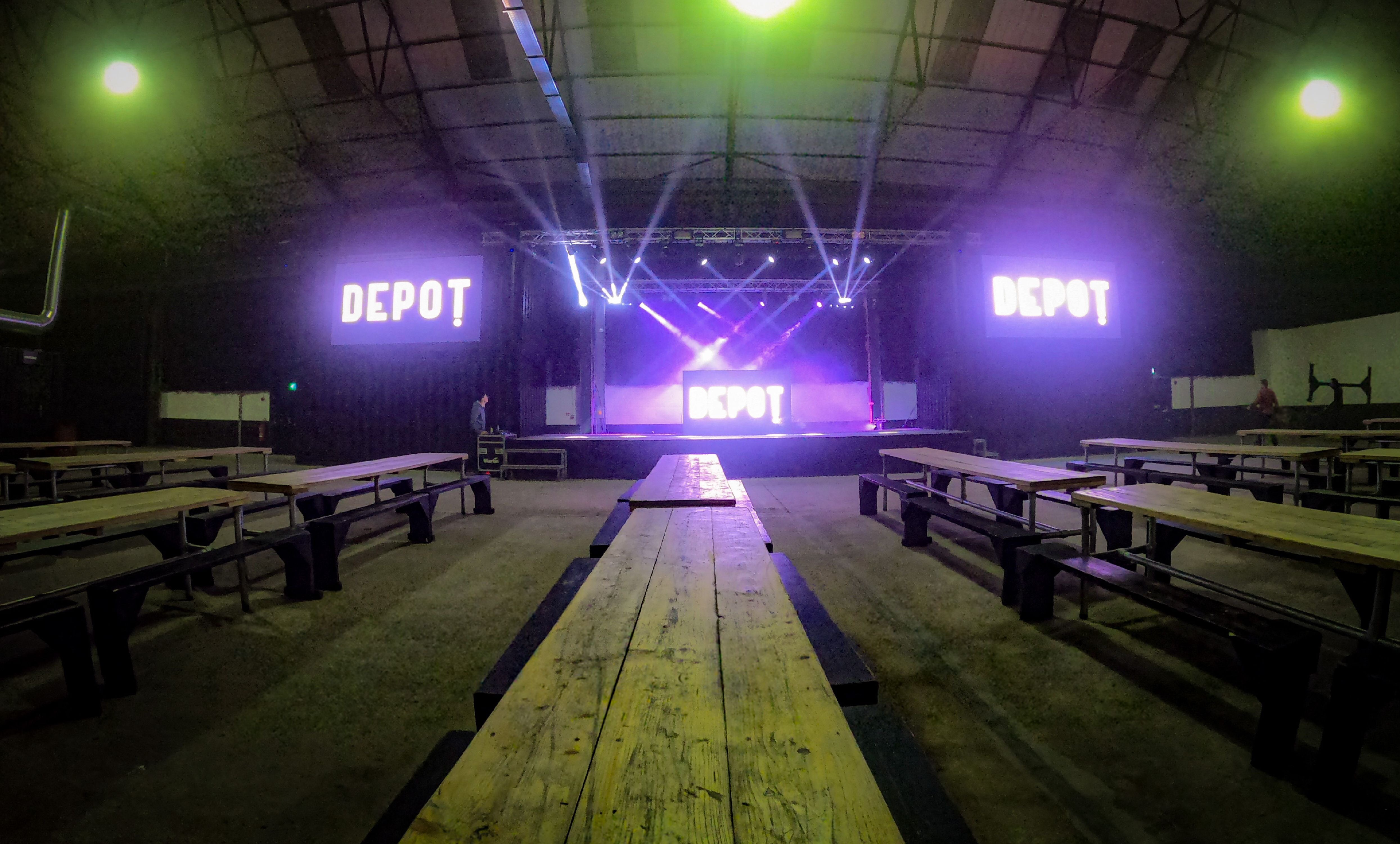 We are only a month into 2020, and there is already so much to look forward to in and around Cardiff, you might want to ditch those resolutions

The Depot has moved from it’s previous home on Dumballs Road for a new bigger venue closer to the city! Five years after it first opened as a temporary, eight-week pop-up; Cardiff’s biggest independent warehouse events venue is investing £300,000 into relocating to a 22,000 sq.ft venue based in a former Lyndons Scaffolding unit on Williams Way, Curran Embankment. They kick-off where they left off at the old sight with Bingo Lingo on the 1st February. 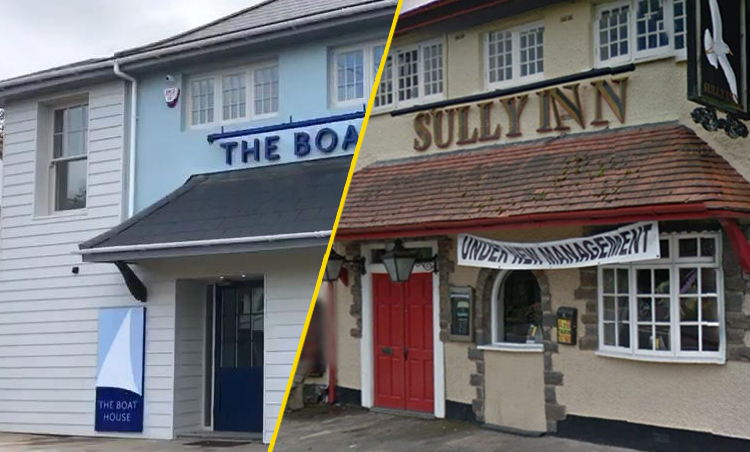 Not really a new place, but the Knife & Fork Food group will be taking it over and opening a sixth location after undergoing a bit of a refurb they will be renaming the and reverting to the original name of the property – The Sully Inn. 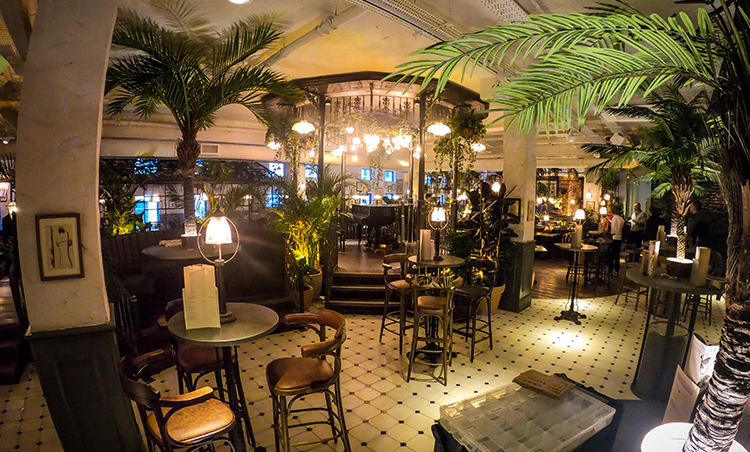 The award-winning bar and restaurant brand will be opening its 20th venue on Monday 10th February. After much-excited anticipation, guests are welcome to explore The Botanist Cardiff’s secret escape in the city, where every visit is set to be a wondrous (Welsh) occasion! 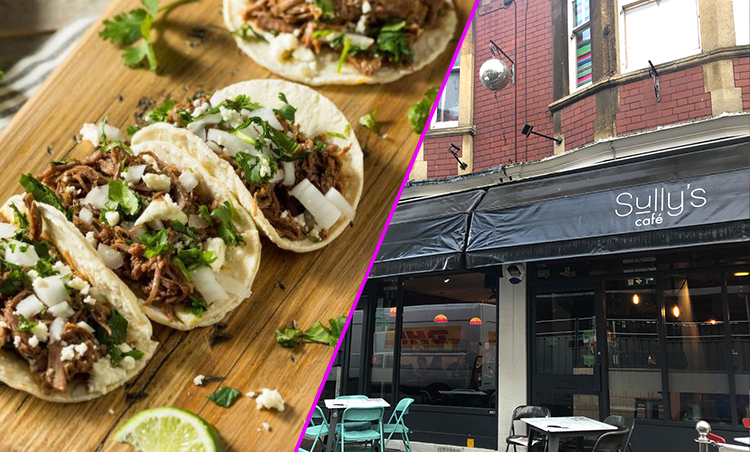 Arriba Arriba! Mexican food lovers assemble!!  A brand new Mexican inspired restaurant is exploding onto the Cardiff foodie scene this month with a selection of creative selection of taco’s made from whatever the chef can get that day from the Central Market. They will also have a large selection of Mezcals  ( made from agave plant, similar to Tequila ). The official launch date for the taqueria and bar is the 6th February and you can find it above the Nigh Cafe, Quay Street. 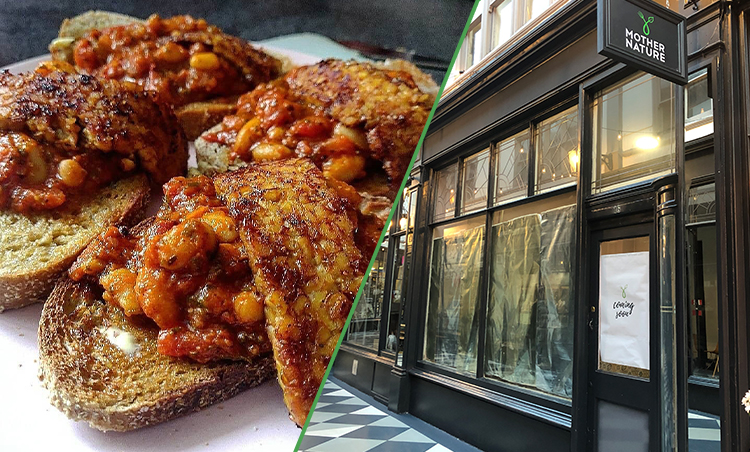 An exciting new plant-based restaurant is set to open inside High Street Arcade, formerly occupied by Indian street food restaurant. It promises to bring tasty flavours, fresh ingredients and investing in community, expand the unity in the arcade.

The 25-cover restaurant has taken over the former Indian street food restaurant and will be catering for takeaways as well as eat-in meals. Dishes will range in price and the entirely plant-based menu will consist of big bowls of stews and curries, plus hearty salads, smoothies and breakfasts. 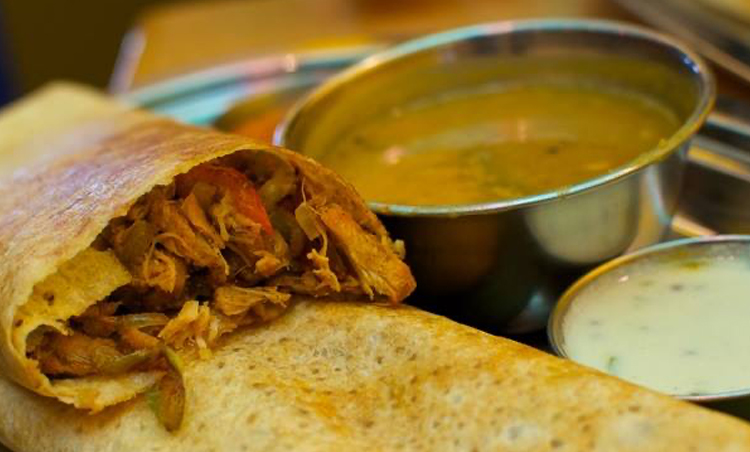 His latest offering is called Dosaa Indian Canteen – in a nod to a ‘dosa’ which is a thin rice pancake filled with various tasty fillings – it will serve traditional South Indian specialities, regional karies (Curry ), parotta breads and street food and be part of the ever-growing food movement at the indoor market. Dossa Indian canteen is aiming to open late February. 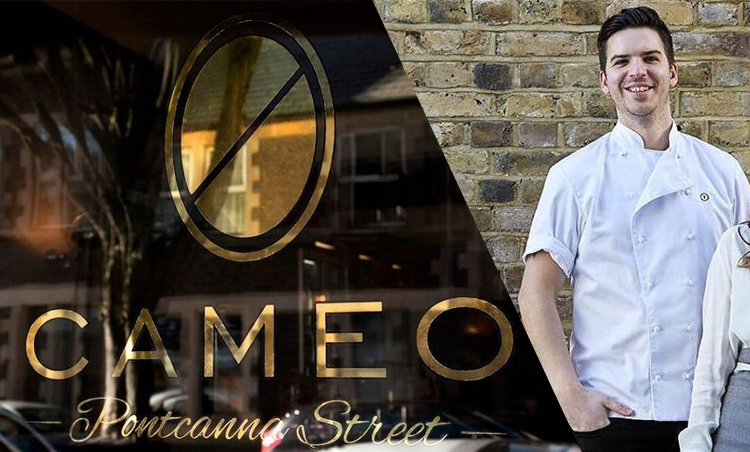 Thomas by Tom Simmons will open in the former Cameo Club in Pontcanna, Cardiff, as Tom and his partner Lois Thomas have taken over the lease for building that houses the private members club, which closes on New Year’s Eve.

Thomas will have the same ethos as the London restaurant, with the food served being influenced by British and French cuisine with a Welsh twist and most of the produce sourced from Wales.

Thomas will open on the 22nd of February.