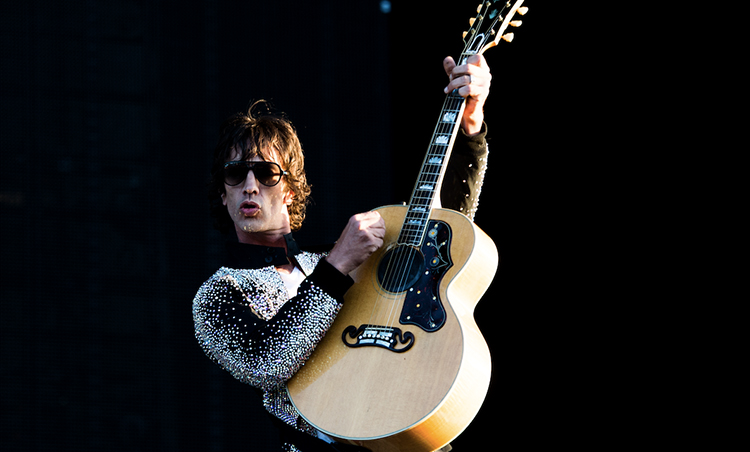 Richard Ashcroft will play the Motorpoint Arena next year as part of a tour across the UK and Ireland taking the former Verve singer back to Wales.

The tour will kick off on April 19 at the Guildhall in Portsmouth before moving on to dates in Cardiff on the 20th April and then Newcastle, Edinburgh, Dublin, Doncaster and Leicester before the final performance in London.
Pre-sale tickets are available on Wednesday 10th October from 9:30am. Pre-ordering  provides  access  to  the  pre-sale  and  is  not  a  guarantee  of  tickets.

General sale tickets are available on Friday 12th October from 9:30am. 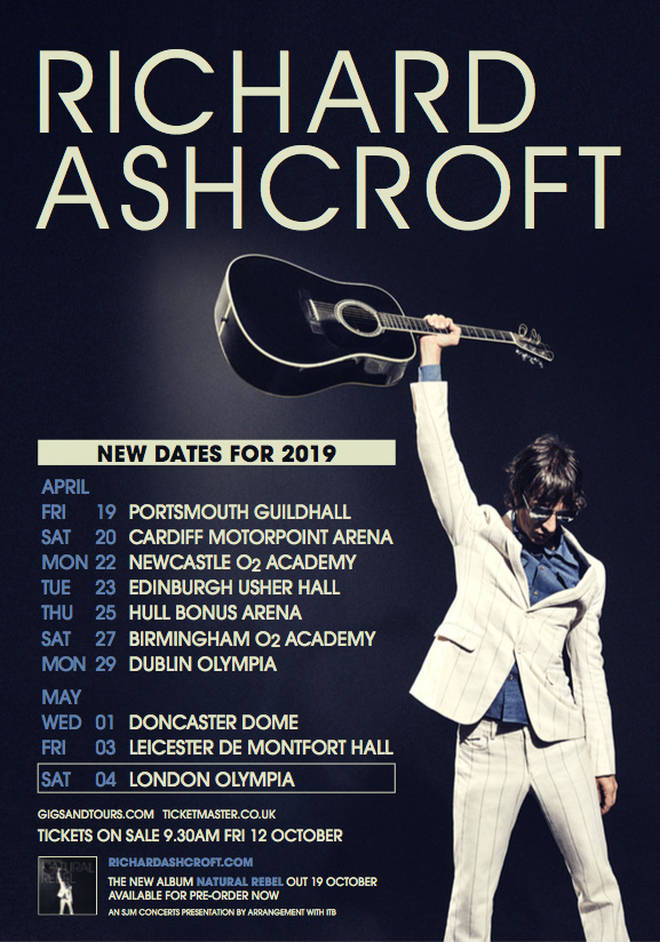 Road closures for the Cardiff University Cardiff Half Marathon

A Super Romantic Cinema Is Popping Up In A Cardiff Arcade.