Author It's On Editorial 659 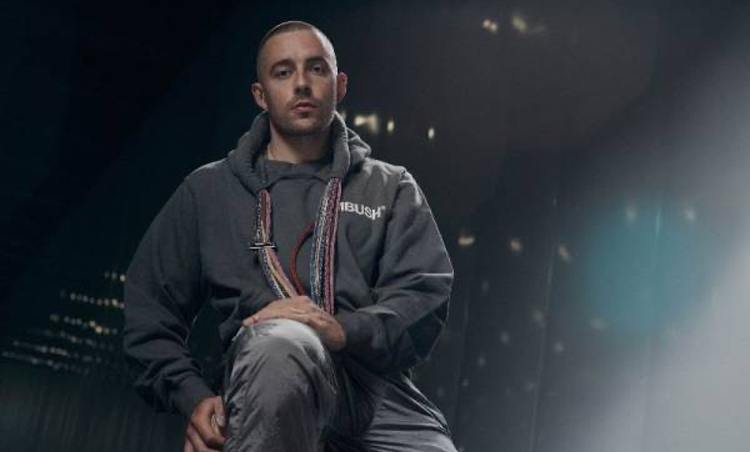 Dermot Kennedy has added a new Cardiff date to his selection of shows in the UK this year.

The Irish vocalist will headline Cardiff Castle on June 3 and Belfast’s Ormeau Park on June 23, the latter being part of the Belsonic concert series. Tickets go on general sale at 9am on February 11.

This summer, Kennedy will also play previously confirmed shows in Killarney, Dublin and Cork. Tickets for those dates are already on sale.

The singer released his debut album, ‘Without Fear’, in 2019. He’s yet to follow it up, but in 2021 shared the new single Better Days.

Tickets are on sale now!

Line-up for Green Man 2022 has been announced

Hairspray the West End and Broadway Musical arrives In Cardiff