Author It's On Editorial 319 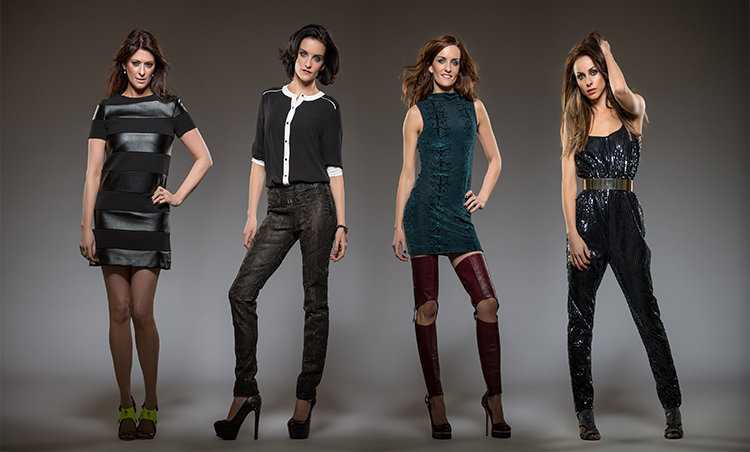 Another star name has been added to the bill of a 90s nostalgia concert to be held inside the Mototpoint Arena later this year.

B*Witched star Sinead O’Carroll has spoken of her joy at reforming the multi-million selling group ahead of their performance at a 90s revival concert in Cardiff later this year.
The girl group, who shot to fame with debut single C’est la Vie in May 1998 and sold around 10 million albums globally, is performing at Motorpoint Arena Cardiff on Sunday, October 14 as part of the StepBack! 90s Concert.

Consisting of sisters Edele and Keavy Lynch, alongside Lindsay Armaou and Newbridge girl Sinéad, their first four singles shot straight to number one in the charts before they split in 2002.
They successfully reformed in 2012 after a decade long break and are now joining a host of top pop acts at the StepBack 90s Concert later this year.

Other artists performing on the evening include Peter Andre, Boyzlife, VengaBoys, East 17, Big Brovaz and Booty Luv who will be performing some of the most popular songs of the decade live.
At their peak, B*Witched were the most popular girl group in Britain thanks to their energetic performances, song writing skills, Irish charm and unique sense of fashion.
Sinead said: “We really had no idea that things would get so big so quickly for us.

“Before we put out our first single, we were in development alongside a boy band and it was almost a competition to see who the label would back out of the two groups.
“We wrote C’est la Vie and that was when they decided we were going to be the ones they backed.

“As we started plugging the single and taking it around the country, our belief in the song and what we were doing started to grow.

“We had all come from musical backgrounds so we knew that what we had was a hit. Our image wasn’t overly constructed either, I think out of the B*Witched girls I was probably the outsider in a fashion sense, I didn’t own a pair of trainers and they didn’t own heels, so I had to change my style a little.

“When I look back the music still stands up strong but I think the sheer amount of denim we wore was maybe a little much.

“We did pretty much everything you could do with denim, it was crazy.”

The group’s fame continued to rise with follow up singles Rollercoaster, To You I Belong and Blame It on the Weatherman all going straight to number one.
However, four years later, with two huge albums under their belt, a call came from Sony Music saying that their planned third release wouldn’t be happening.
B*Witched found themselves without a label and it wasn’t long before the group disbanded.

They stayed separated until 2012 when the producers of ITV’s The Big Reunion show came calling, asking if they would consider getting back together for some live shows.
The rest is history and the group are still seeing new places, performing to new crowds and are set to release new material later this year to celebrate two decades passing since they burst onto the scene.

Sinead said: “I live a much more normal life now but I tell the mums at the school when I pick up my children that I feel so blessed.

“I get to go away for girls’ weekends all over the world, perform live, have dinner and get paid.

“The love people have for our music still is incredible, we are all very proud that we can do this.”

It's On this May Day Bank Holiday

Award-Winning Show School of Rock is Coming To Cardiff