Author It's On Editorial 431 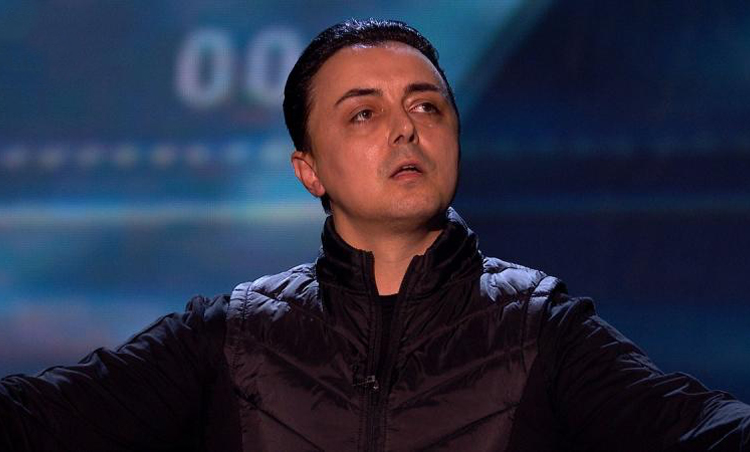 Mysterious Britain’s Got Talent finalist ‘X’ was revealed to be none other than last year’s semi-finalist – magician Marc Spelmann.

Spelmann, a mind-reader and magician, impressed Britain’s Got Talent judges in 2018 with his emotional performances, which earned him the elusive Golden Buzzer, but this year went on to the final to scoop the runner-up prize.

ITV viewers and the judges were left in shock on Sunday night as the performer revealed his identity at the grand final missing out on the main prize by a nose to Chelsea Pensioner Colin Thackery.

At the end of his performance, ‘X’ played a video which revealed who he really was, adding: “It was always about hope and never giving up, it has been an honour sharing X with you. I am X.”

This revelation also came as a shock to hundreds of school children and young people across South Wales, involved in the Beyond Words-Hitting the Right Note concert, of which Marc is a patron.

A thousand children from 36 schools across South Wales have volunteered to sing in a musical extravaganza at the Motorpoint Arena Cardiff, supported by a host of celebrity acts and professional musicians.

The Beyond Words concert, now in its sixth year, will take place on 15th July 2019 at the Motorpoint Arena and will feature local school children and young people aged between 8 and 23, with a team of young people aged 16 to 23 organising the event.

The theme of the concert will be based on the smash hit song A Million Dreams from the hugely popular musical The Greatest Showman but adapted to create a story about charity and young people’s dreams.

The concert is set to be a showcase of different talents with the children learning new skills as a result of performing alongside world-renowned artists.

Paul Zerdin, a British comedian, ventriloquist and winner of America’s Got Talent in 2015, along with his ‘dysfunctional’ puppet family including popular ‘teenager’ Sam, will also be performing alongside ‘Mystery artist’ Marc at the concert.

Paul says of his role in the project, “It’s terrific being involved with a project that can really reach out and have such a positive effect on young people. Also being a ventriloquist, I have more than one voice which does help make up the thousand voices!”

Gill James, Managing Director of Beyond Words, says: “It was a breath-taking moment as we realised that X with all this talent was no other than Marc Spelmann who is performing at our Beyond Words show in Cardiff.  We already had 1000 excited young people involved in the show and they are now beyond elated about appearing in the same show as this amazing magical act.

“We want to provide young people with life-changing opportunities and experiences. They discover new things about themselves, and we support them to become the best version of themselves possible.

“It is our vision to enable young people to discover new things about themselves by providing the opportunity to take part in amazing events. We want to encourage every young person to dream big and achieve much.”