Author It's On Editorial 369 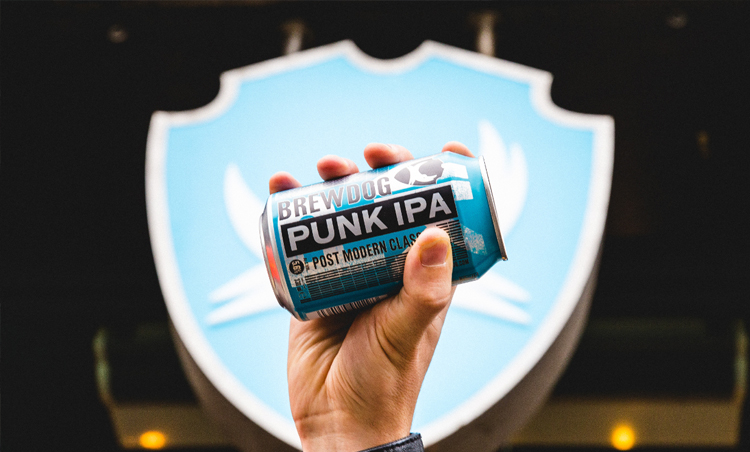 BrewDog will be giving away free pints of Punk IPA in Cardiff this weekend as part of its ‘craft beer revolution’ across 16 European cities.

Global brewing giant BrewDog is declaring a ‘Punk State’ in major European cities with Cardiff being the next stop on the tour this summer, with beer fans able to get a free Punk IPA when they visit a special pop-up.

Billed as the ‘Punk State,’ a truck will arrive during the night and set up a shop and bar with seating on the city’s Hays shopping area on the 12th & 13th July.

The project will build off the success of the beer brand’s Punk State activations last year, which achieved nearly a million engagements on social media and saw 23,000 cans of the brewery’s flagship beer, Punk IPA, handed out.

The Punk State beer truck will be offering free beer out to the people, by rocking up overnight with a truck load of chilled Punk IPA, ready to be handed out.

Visitors will receive a BrewDog passport on arrival which, once stamped, will entitle them to a free pint of Punk IPA. The passports will also provide details on the benefits of becoming an ‘equity punk,’ with new sign-ups joining a 107,000-strong community and being entered into a draw with the chance to receive a whopping £1 million worth of BrewDog shares.

There’s going to be another beer tour coming to Cardiff