Author It's On Editorial 194 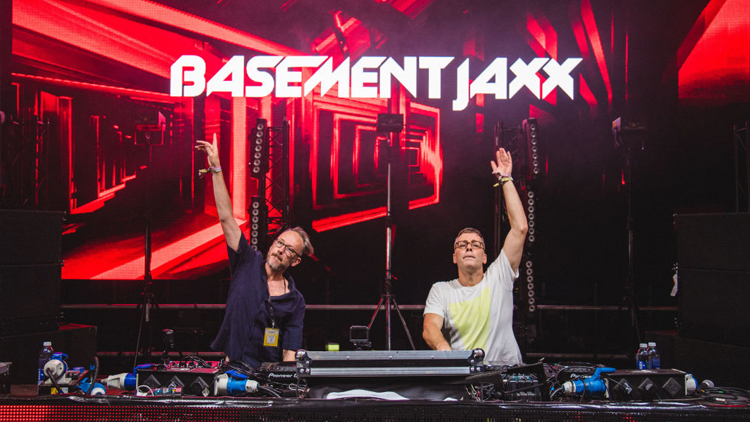 Legendary electronic dance music duo Basement Jaxx have been announced as the latest band at Depot in the Castle, joining headliners The Kaiser Chiefs.

The Brit Award winners, who shot to popularity in the late ‘90s with classic bangers Red Alert, Rendez-Vu and Where’s Your Head At?, will perform a DJ set at the annual event in Cardiff Castle on Saturday, July 11th. 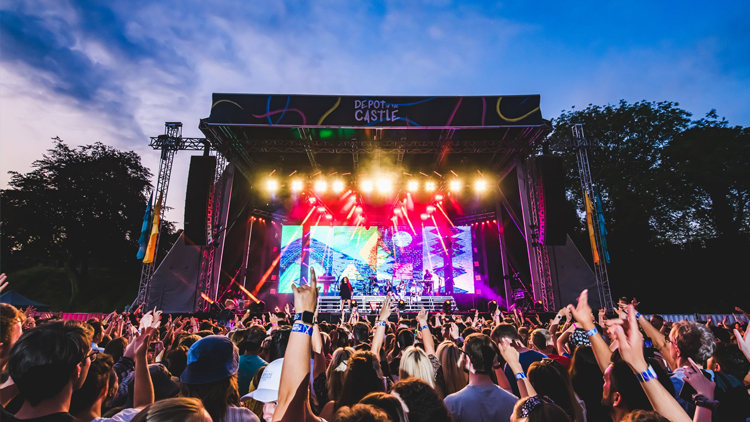 DEPOT in the Castle is organised and run by DEPOT Live, the live-events arm of the DEPOT brand and is set to retun for the third time inside the grounds of Cardiff Castle. Last year, it brought Nile Rodgers & Chic to the city centre, followed by the DEPOT’s one-day family-friendly DEPOT in the Castle Festival. In total, 13,000 people were fed, watered and entertained at the castle over a single weekend.

This year Basement Jaxx will join Northern Indie rockers the Kaiser Chiefs, who will headline the Saturday along with British singer and songwriter Ella Eyer, Gentleman’s Dub Club and 90’s indie band Dodgy.

How to get tickets

DEPOT in the Castle will be back for the third time on Saturday 11th July 2020 – headline acts are yet to be announced.