Author It's On Editorial 113 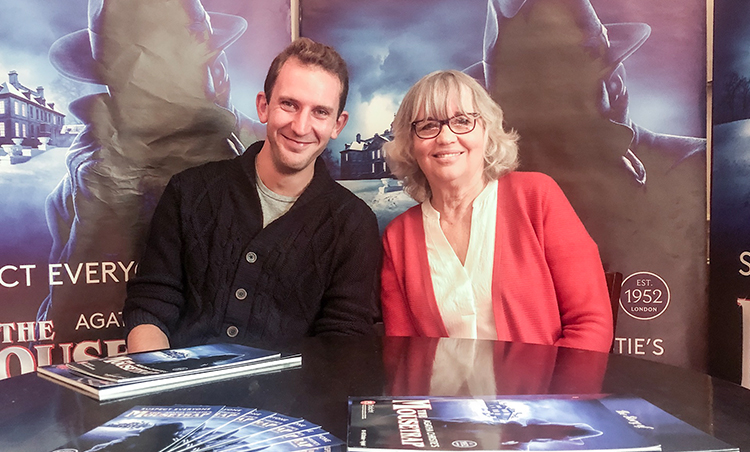 Argh Caerdydd there’s been a murdah most foul! The longest running West End show is on the loose in the city… last known sighting on Park Place lurking around by the New Theatre. Can you help to crack the case? Well you’ll have to go see Agatha Christie’s long enduring The Mousetrap to find out! Unconvinced you’ve got the detective know-how to catch the killer dead to rights? Then you better read this handy dossier of all the facts to help you with your enquiries before you proceed with the utmost caution…

It’s hard to undersell just how much of a classic whodunnit The Mousetrap is. Originally debuting on the West End in 1952, this humdinger of a mystery caper has broken world records for its astoundingly unbeaten run. Not bad for a play originally written for Queen Mary’s 80th birthday! So, it’s not hard to see why I felt a spot of déjà vu watching the performance tonight. The characters on stage have been replicated so many times over the years it felt like I was watching Cluedo come to life! Although incredibly, after 67 years and over 25 thousand performances, the audience numbers only add up to a grand total of around 10 million people witnessing the play live on stage; that’s around the same viewing figures as just one episode of Downton Abbey! So we really are lucky to witness the play in all its glory in Cardiff and it’s hard not to see why! 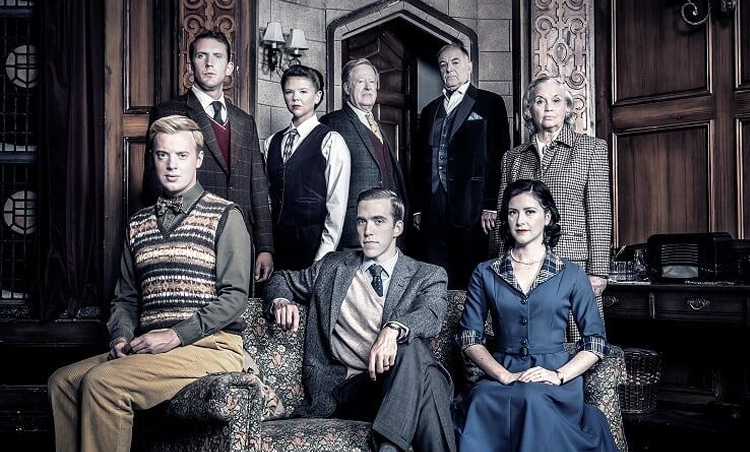 The show kept in tradition and entirely took place in just one room of the ill-fated Monkswell Manor, so there were no elaborate scene changes taking place. The designers took this in their stride and constructed one of the most authentic looking sets I have ever seen. It actually reminded me of school visits to old National Trust sites with all the wood panelling and heavy furniture. The actors on stage of course used it to their advantage and had a lot of fun popping in and out of the stage with surprising comedic timing for a murder mystery. At times it felt like a scene out of an old Scooby Doo episode but with less costumed Ghoulies and more classic mystery tropes.

A standout in the line-up of suspects for me was the intolerable but brilliant Mrs Boyle, an identity here assumed by Susan Penhaligon. She had a lot to live up to, with such a legacy behind her role. But, the cantankerous and charismatic character was a delight to see brought to life, and really put the cat amongst the pigeons on stage. However, it must be said the whole cast performed great tonight and bounced off each other well to deliver a nail biting conclusion (which I am of course sworn to secrecy about. I don’t want the killer coming after me next!)

In conclusion, the outcome of tonight’s proceedings could hardly be anything short of elementary… if you’re in the mood to get your Sherlock on and want to see one of theatre’s all-time greats brought to life before your very eyes, then The Mousetrap is a case you don’t want to go cold. I give it four mice out of five traps! Don’t let this one get off the hook dear reader, for it’s all there in black and white! So follow the clues (or google maps) to the New Theatre and catch The Mousetrap in the act before it’s too late!

We caught up with two of the current cast members Susan Penhaligon who plays Mrs Boyle and Geoff Arnold – SGT Trotter.

The Mousetrap is on at the New Theatre Cardiff until 5th October. Tickets here.

Author It's On Editorial 97
The Prodigy have announced a UK and European tour this November and December to tie in with their seventh studio album ‘No Tourists’ which...
Read More