Author It's On Editorial 822 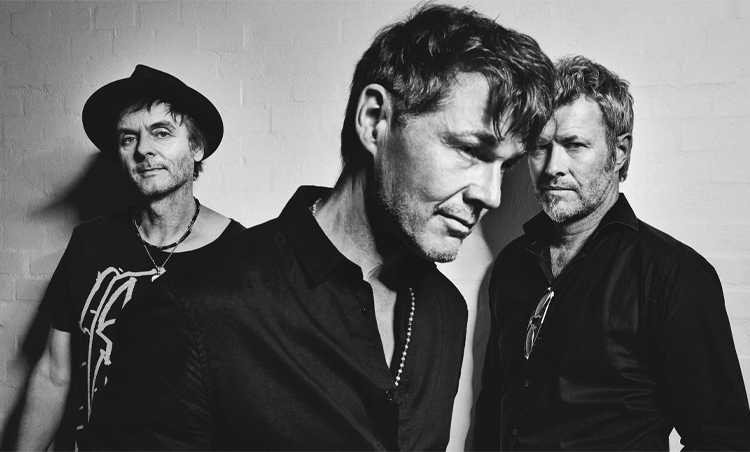 The 1980s return to Cardiff this summer!

Global pop legends a-ha will take to the stage in Cardiff  when they headline at Cardiff Castle on 5th July.

The synth-pop pioneers will bring their World Tour – which sees them play huge shows in South America, Europe and the USA – to Cardiff Castle.

Almost 40 years after their breakthrough, the multi-Platinum selling Norwegian trio are still gracing stages across the globe with their pioneering and iconic sound.

A-ha have been brought to Cardiff by DEPOT Live, the live-events arm of The DEPOT – one of Cardiff’s most successful events venues. DEPOT Live has previously announced Madness as a castle headliner on Wednesday 1st June; Defected (with Gorgon City headlining) on 2nd July; Pete Tong and his 55-piece orchestra will take to the stage on Friday 8th July. Finally, Rag ‘n’ Bone Man will headline the DEPOT in the Castle one-day festival on Saturday 9th July.

Bursting onto the global stage in 1985 with debut album Hunting High and Low,it is now widely regarded as one of the most important releases of the 1980s, including cult classic and number one hit, Take On Me.

a-ha have gone on to release 10 studio and two live albums plus their highly acclaimed MTV Unplugged album, and are widely regarded as true visionaries of both music and video technology.

Take On Me, which has now been viewed 1.4 billion times on YouTube, has been repeatedly voted in MTV fans’ ‘Top 10 Best Music Videos’ of all time.

Founded by Paul Waaktaar-Savoy, Magne Furuholmen, and Morten Harket, a-ha rose to fame during the mid-1980s and achieved their biggest success with their debut album ‘Hunting High and Low’ in 1985. Their incredibly catchy tune ‘Take on Me’ is still considered one of the greatest pop songs ever made.
In late October 2019, a-ha began a world-wide tour, playing their debut album in full. But due to the unprecedented events that followed, after performing in Auckland, New Zealand in March 2020, the pandemic meant that the remaining 29 dates the tour had to be put on hold.
Now, in 2022, a-ha are picking up from where they left off. They have added new shows in America, Norway, Spain and the UK – where a-ha will headline at Cardiff Castle on Tuesday 5th July 2022.
Pre-sale tickets for a-ha at Cardiff Castle will go on sale Wednesday 23rd March at 9am, for first access, sign up here: Seetickets.com
Preview post

Review- Chicago at The New Theatre