Author It's On Editorial 424 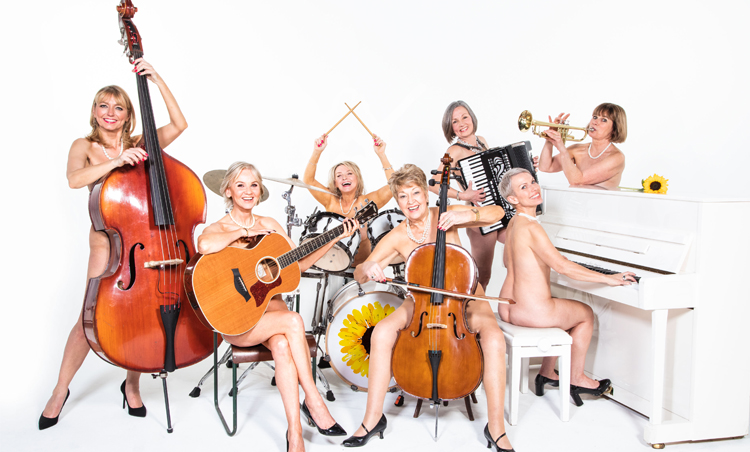 The award-winning Calendar Girls musical opened in the Wales Millenium Centre last night and sent hearts soaring. The production, based on a film which is based on a true story, has garnered critical acclaim since it was first staged in 2015, and rightly so – it’s an absolute delight, equipped to warm even the coldest hearts.

The show, starring a host of established stage actors including the brilliant Lisa Maxwell and the legendary Lesley Joseph, was a two-hour dose of pure joy, leaving a packed Millenium Centre beaming as they walked out of the theatre. Not only was the acting excellent, the music was also fantastic, sang with aplomb by a well-versed cast who were in fine voice, and each song perfectly fitted the tone of the story. The songs never felt as if they had been shoehorned into the plot, which is often the case in musicals. It’s no surprise that the music is so good – it was written by none other than Take That’s Gary Barlow.

It should be said that the show, while very sad and moving in places, is also frequently hilarious. The calendar shoot, in particular, had the audience in hysterics. There is nudity but it is only brief and never in any way gauche or distasteful. There is also a genuinely warm and authentic connection between the central characters. The show is so effective because the audience grows to care for the characters.

We thoroughly recommend you catch this wonderful show if you can. It will be running at the Millenium Centre until 11th May and is well worth checking out.