Author It's On Editorial 100 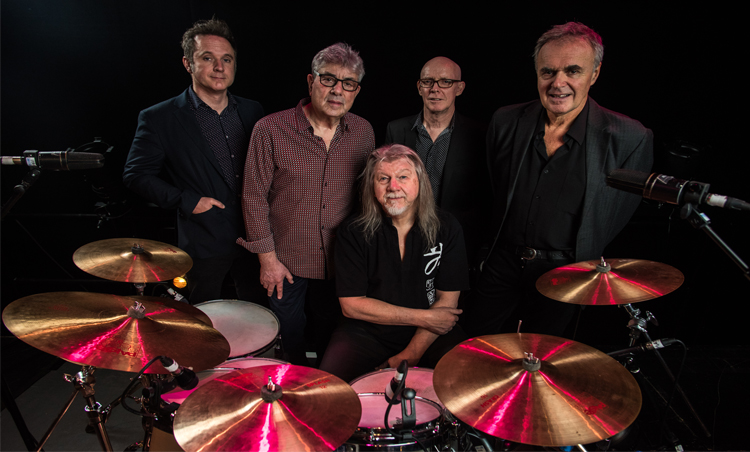 10cc have announced a new UK tour for 2022, where they will celebrate the hits which have seen them recognised as one of the most inventive and influential bands in popular music.

Led by co-founder Graham Gouldman, 10cc are heralded in equal measure for their ability to craft ingenious songs that also resonated commercially.

The icons of art-rock achieved eleven Top 10 hits, and over 15 million albums sold in the UK alone, with three No 1 singles – Rubber Bullets, Dreadlock Holiday and the ubiquitous I’m Not In Love.

In a message to fans, Gouldman says, “It’s difficult to express just how much we have missed playing live and how much we want to be back playing concerts for you. We look forward to seeing you all again in 2022.”

In recent years, 10cc have toured worldwide, playing in Australia, Canada, Japan, Iceland, New Zealand, Russia, South Africa, the USA, and across Europe and throughout the UK – including sold out shows to over 60,000 people at British Summer Time (BST) in Hyde Park, and numerous sold out shows at the 5,200-capacity Royal Albert Hall.